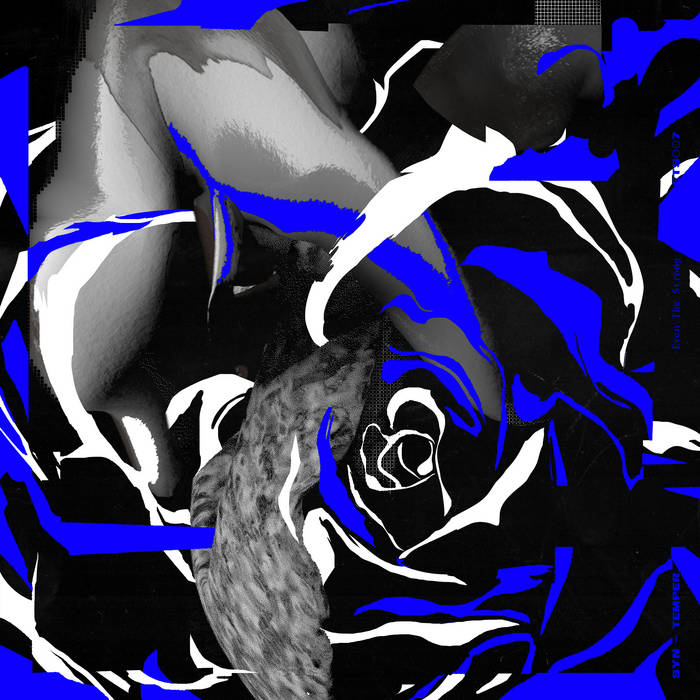 Hailing from Cork, ‘the rebel city’ of Ireland, Syn is a founding member of Flood – a record label that’s been decisive in flying the flag for hard drum and high impact club sounds over the past few years.

In 2019, she started the clubnight CXNT in a room above a bar that serves as the local record shop by day, creating a monthly safe space for hard tracks and powerful feminine energy by night. Channelling the success of CXNT into a good cause, in 2020 she will launch BODIES, a sister-party where all proceeds go towards supporting the DJ performing on the night with their transition related expenses.

Syn’s first release on ETS, Temper, is dark, brooding and intense, and arises from the conditions that make a night like BODIES so vital: “it’s partly an expression of the frustration associated with the treatment of transgender folk in Ireland; the ever-growing waiting lists for hormone replacement therapy, unnecessary psychological evaluations and the lack of education in the public sphere about the reality of trans people.”

It’s also an outlet for a wilder and more abstract churn of moods and feelings. The vocals in the opening of ‘Temper’ could be pained shrieks or sensual cries. The push-pull rhythms of ‘Void’ contort off the grid but still march forward confidently. ‘Cold’ winds thorny FX-lines into tightening loops, until a battering rumble of sub-laden floor-toms bursts from underneath.

Temper is also a series of photos shot by Donal Talbot in Dublin, 2019. See them at: www.eventhestrong.net

Even The Strong London, UK

Bandcamp Daily  your guide to the world of Bandcamp

Featuring appearances from Kari Faux, Bluestaeb and and interview with NY-bred artist Wiki